‘I’m Pregnant!’ you announce to the world and world comes back to you with an overload of advice. Moms and grans, sisters and aunts all have something to say.

There are a few things, however, that you should avoid. We shall take a closer look at these food items below:

It is important to avoid vitamin A during pregnancy because it may cause damage to the embryo. Foods containing large amounts of vitamin A include liver and should be eaten on an occasional basis only.

Unpasteurised cheeses, blue-veined cheeses and pâté are also not recommended because of the possible risk of transmission of infectious diseases such as Listeria. Most cheeses available in South Africa are pasteurised.

Raw Meats and Seafood (including sushi)
All uncooked and rare meats and seafood should be avoided due to high risk of Listeria and salmonella poisoning.

Deli meats including hot dogs
These deli meats might be contaminated with Listeria bacteria which may result in miscarriage or even a stillbirth. It’s safe to eat deli meats if you reheat them until steaming hot.

Refrigerated smoked seafood
For the same reason of Listeria contamination. It is safe if they are contained in cooked dishes. Canned and shelf-stable versions are safe to eat.

Raw eggs
Raw eggs may contain salmonella. Some Caesar salad dressings, mayonnaise, homemade ice cream and custards as well as Hollandaise sauces may be made with raw eggs. It is best to check with your server in a restaurant; if in doubt, it is best to avoid it. In addition, Unpasteurised eggnog should be avoided.

Fish high in mercury
Avoid high-mercury fish such as Shark, Swordfish, King Mackerel and Tilefish. Also limit fish intake to no more than 2 servings per week. Fish served in South Africa, such as hake, is safe apart from those mentioned above.

Alcohol
Many documented foetal abnormalities and birth defects have been associated with alcohol use during pregnancy.

What should I eat during pregnancy?

During pregnancy a woman has to provide good nutrition for two individuals. The growing baby gets all its nourishment from its mother through the umbilical cord, so diet is very important. If the mother is lacking in any vitamins and nutrients her baby might lack them too. A pregnant woman needs approximately 2500 calories per day.

Approximately 10 per cent of calories should come from protein. Protein is mainly found in meat, fish, eggs, dairy products and beans.

Approximately 35 per cent of calories should come from fat, which is mainly found in butter, oils, margarine, dairy products and nuts.

Approximately 55 per cent of calories should come from carbohydrates, which are found in bread, pasta, potatoes, rice, corn and other grain products.

2 thoughts on “What NOT to eat during pregnancy” 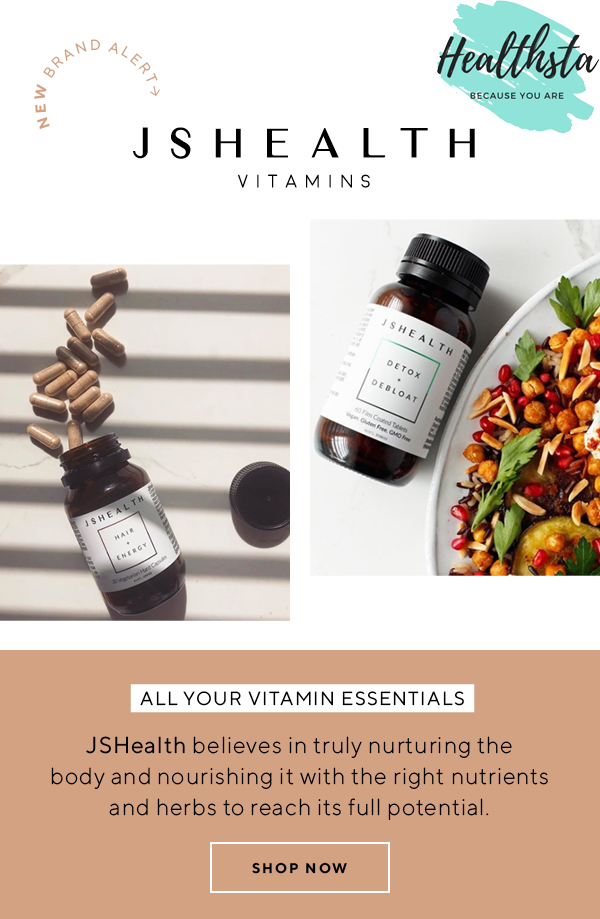